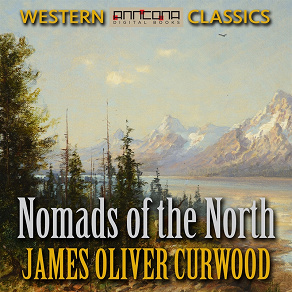 Nomads of the North

Nomads of the North is a novel by American writer James Oliver Curwood.

An unlikely pair were Neewa, the black bear cub who had been orphaned at a young age, and Miki, part Mackenzie hound, part Airedale and Spitz who had become separated from his master in the frozen reaches of northern Canada.

But the two befriended one another, and these nomads fended for themselves until they too became separated in an unfortunate way.

While Neewa searched for his friend, Miki was taken by northern trappers who felt he could be trained to become a good fighting dog, a valuable asset in the north.