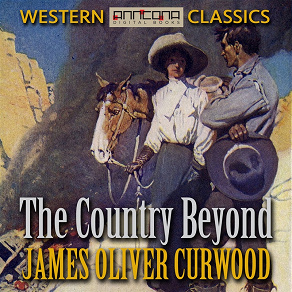 The Country Beyond: A Romance In the Wilderness, is an adventure novel by American writer James Oliver Curwood.

The Country Beyond, is a story of "Jolly" Roger McKay, an outcast on the run from the law. We also get know Nada, the girl he falls in love with; and Peter, the devoted mixed-breed dog who links the two together as no human could.

Action, adventure, and romance take them through the Northwest Canadian wilderness in search of the Country Beyond.