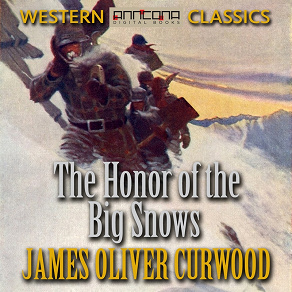 The Honor of the Big Snows

The Honor of the Big Snows is an adventure novel by American writer James Oliver Curwood.

What unseen force may have brought young Jan Thoreau and his music from out of the barren lands into the remote camp of Lac Bain, forever changing the lives of those few who lived there?

What brought him to the home of John and Melisse Cummins as the latter lay on her death bed? Moreover, what was the great sorrow and overpowering sadness which permeated the life of the young man in the months and years following his arrival, and by what means was he to struggle with The Honor of the Big Snows?