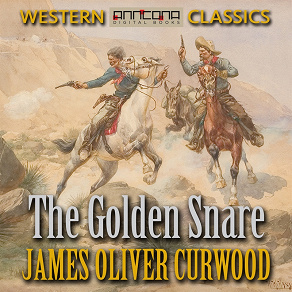 The Golden Snare is an adventure novel by American writer James Oliver Curwood.

With but two years of service in the RNMP Philip Raine finds himself somewhat unwillingly on the trail of Bram Johnson, wanted for murder and a wild, untamed and savage man who commands a pack of wolves as his brethren.

But most peculiar of all is the snare which Bram had had in his posession and had somehow lost. It was a golden snare intricately woven out of the finest, most delicate flaxen hair of a woman.

But what could possibly be the relationship between this half-human murderer and a woman who could have borne a crown of such beauty and elegance?

The mystery of Bram Johnson and his wolves and the golden snare becomes one which Raine feels compelled to unravel even as he pursues the wild man and his pack among his own territory of the Canadian barren lands.