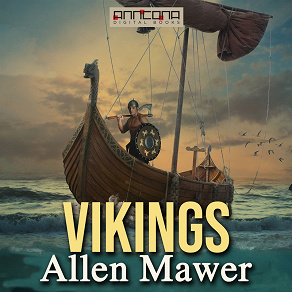 Vikings is a concise history of the Vikings by Allen Mawer.

The volume presents a historical account of Scandinavian civilisation during the Viking period, taking the term 'Viking' to refer to the wider culture from which the raiding parties emerged.

Originally published during the early part of the twentieth century, as part of the Cambridge Manuals of Science and Literature. The book in the series were designed to provide concise introductions to a broad range of topics. They were written by experts for the general reader and combined a comprehensive approach to knowledge with an emphasis on accessibility.