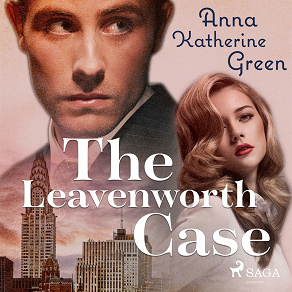 by Anna Katharine Green
Horatio Leavenworth, Esq., a millionaire, is murdered in his library while he is engaged in reviewing a book he plans to publish. He was shot cleanly in the back of the head (with his own pistol), meaning that he did not turn his head when his assassin entered the room. This fact led detective Ebenezer Gryce to conclude that he recognized the footsteps of his assailant and felt he had nothing to fear from this person. Thus begins this first novel in the “Mr. Gryce” series. Anna Katharine Green was one of the first writers of detective fiction in America and distinguished herself by writing well plotted, legally accurate stories. She is credited with shaping detective fiction into its classic form, and developing the series detective.
Listen to sample
Log in to borrow